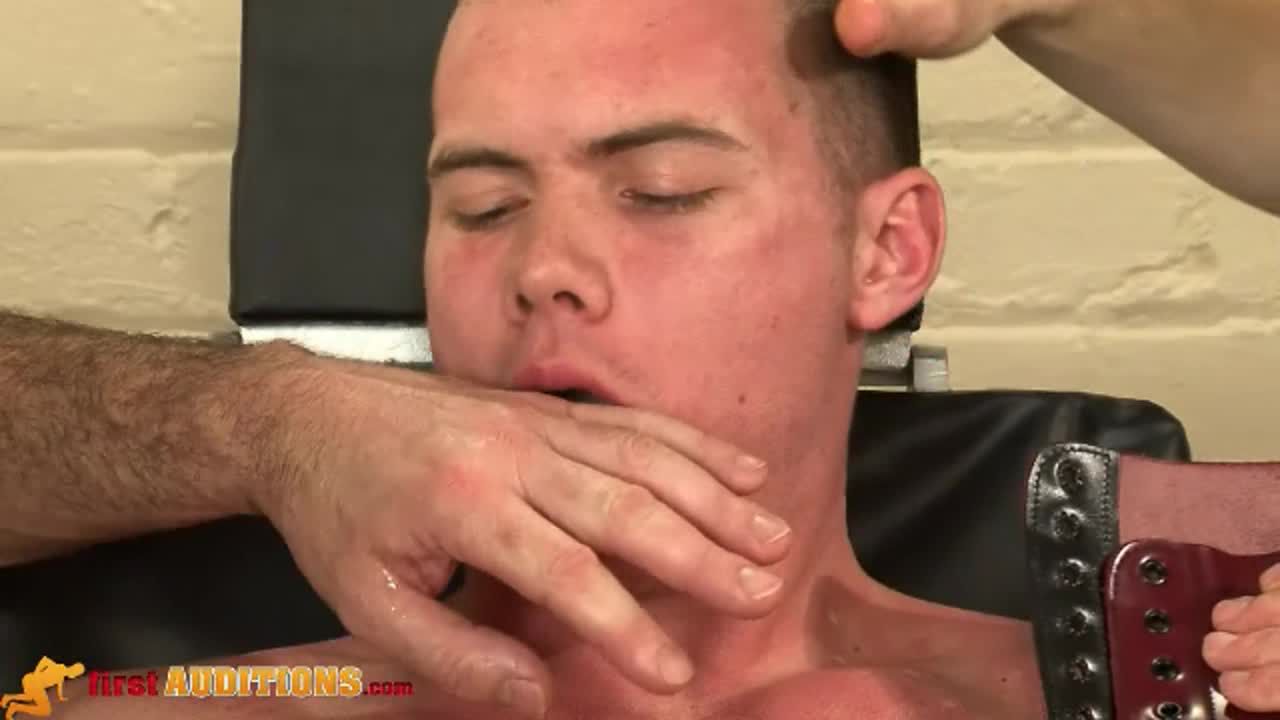 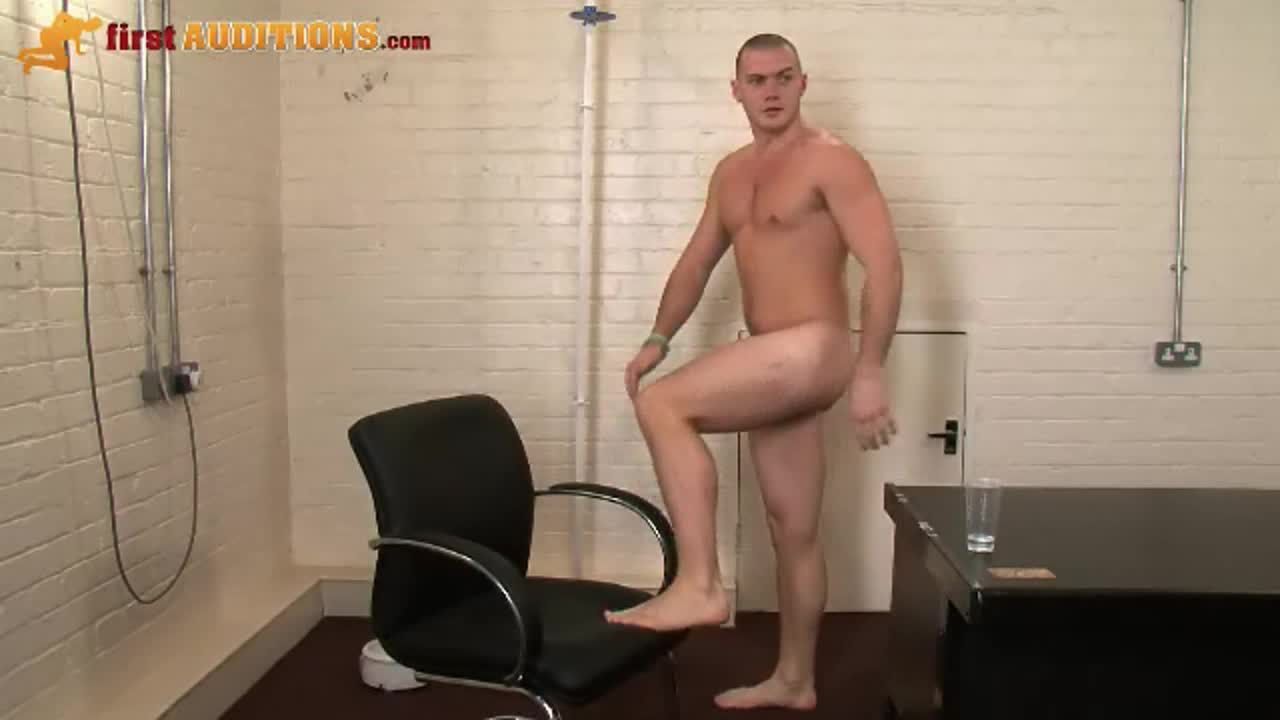 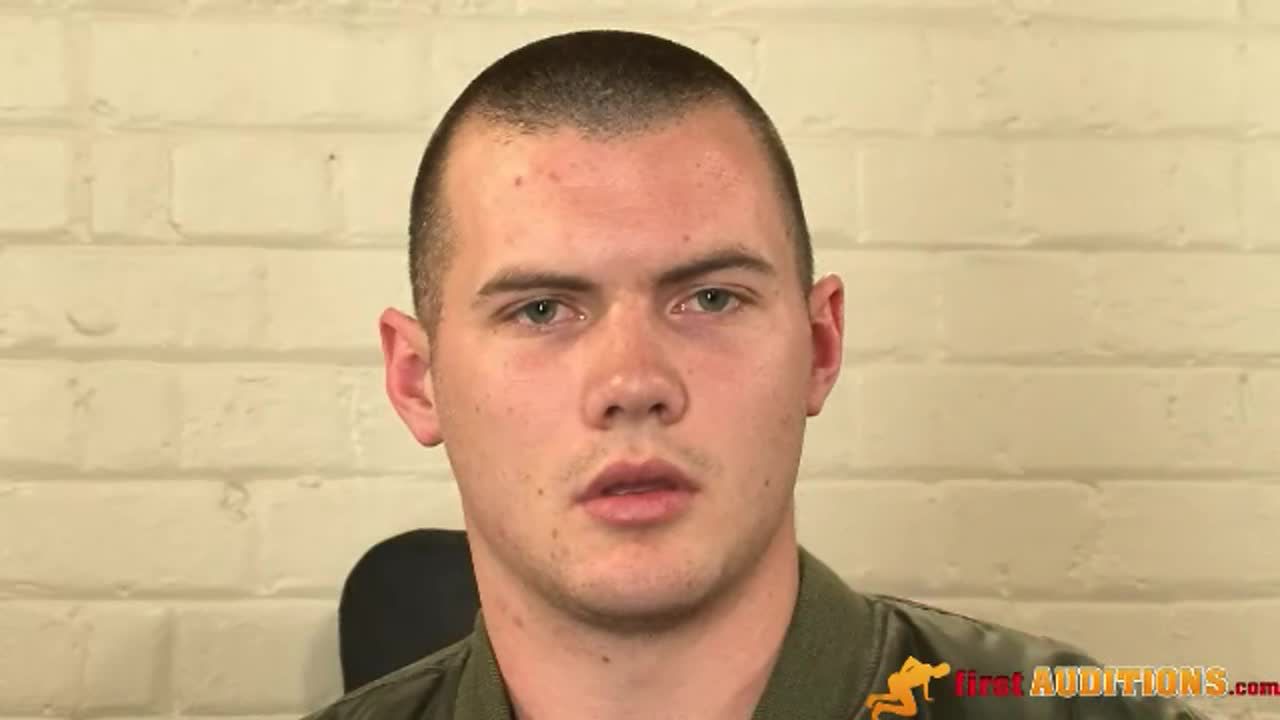 Well-researched and documented list of pornography statistics: use these to educate yourself and others about this important issue. 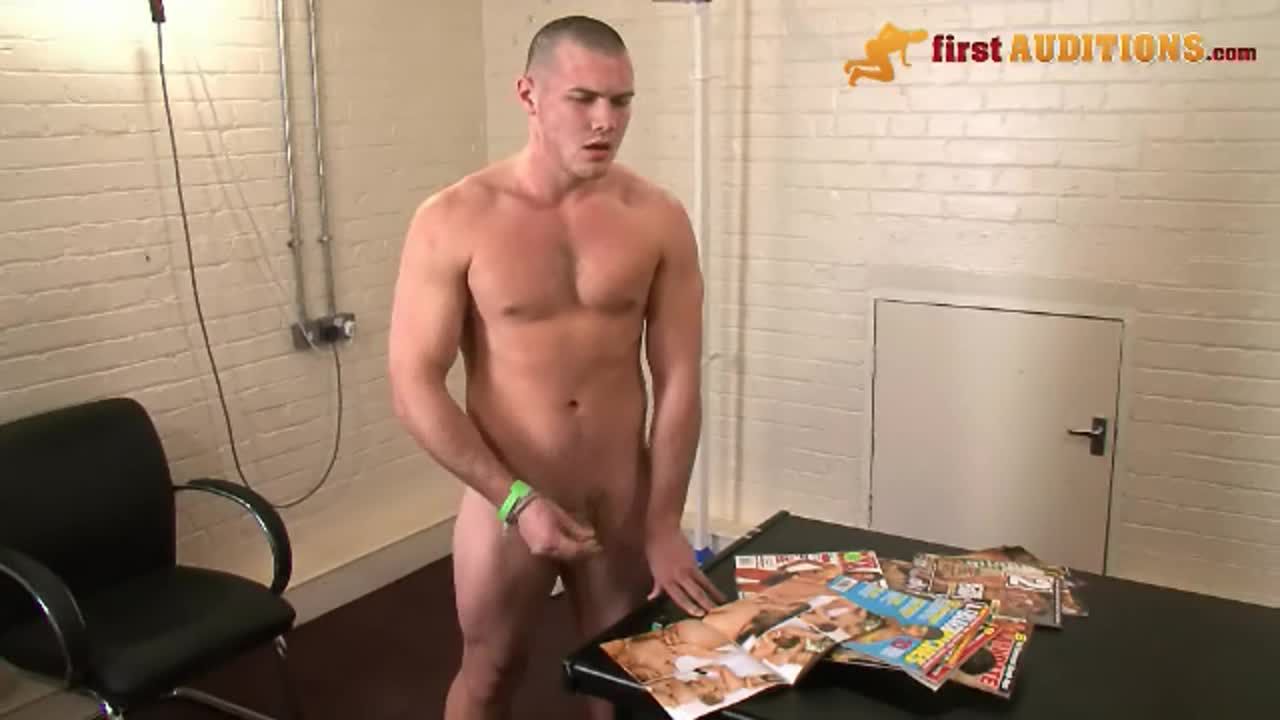